New release - The Unworthy and The Damned 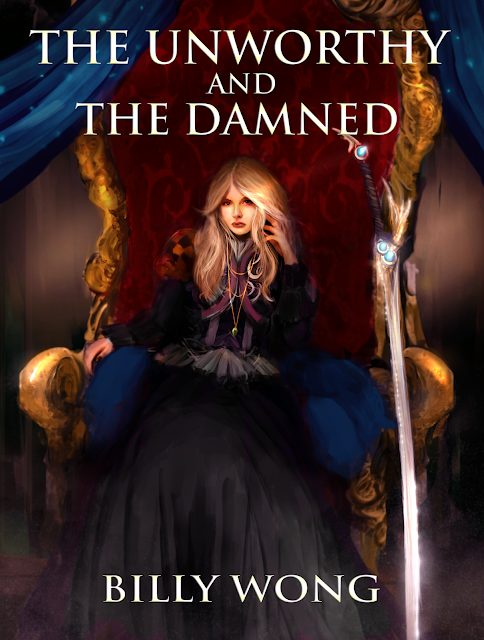 Rousing fantasy adventure with a few tough heroines.
When a revolutionary claiming to be a Nephilim descended from fallen angels plunged the land into civil war, it fell to the strongest of warriors, Princess Eleanor to stop him. Years later after the princess is thought to have grown complacent, young merchant's daughter Celia finds herself attacked by assassins while on routine business. With the help of sympathetic assassin Edge and healer-in-training Lina, Celia investigates while being hounded by hired killers including a powerful necromancer at every step. But when the motives behind her family being targeted go deeper into the kingdom's secrets than expected, she may find herself in way over her head.

Posted by Bklynbill at 2:26 PM