The Next Big Thing Blog Hop

Author L.G. Castillo tagged me in the Next Big Thing Blog Hop. This is a blog event where authors answer ten questions about the "next big thing" they're writing, then tag other authors to answer questions on their blogs. This is a way let readers know what you're writing while also helping them discover new authors. Anyway, onto the questions!

1. What is the working title for your next book?

2. Where did the idea for the book come from?

There are many strong female characters in fantasy, but I've always thought there weren't enough physically powerful nonmagical warriors among them. So Iron Flower is the second in a series - don't worry, you don't have to have read the first to enjoy it although I'd recommend both ;) - of books about one strong and tough beast of a heroine. She's a true top end physical powerhouse in her world, like a female Beowulf with some more modern sensibilities and resilience.

3. What genre does your book fall under?

4. What actors would you choose to play the part of your characters in a movie rendition?

Considering the size of the main characters Rose and Finn, probably a couple of pro wrestlers or strongwoman/man competitors who would likely have no acting ability lol. But if we've not being so faithful to the size, I guess I could see Alexandra Daddario playing Rose and Chris Hemsworth playing her love interest Finn. 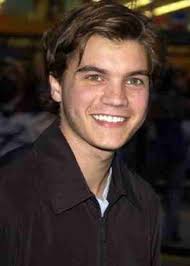 OTOH if we're staying true to the size somebody like 6 foot tall pro wrestler Melanie Cruise would have to play Rose... after putting on some more muscle. 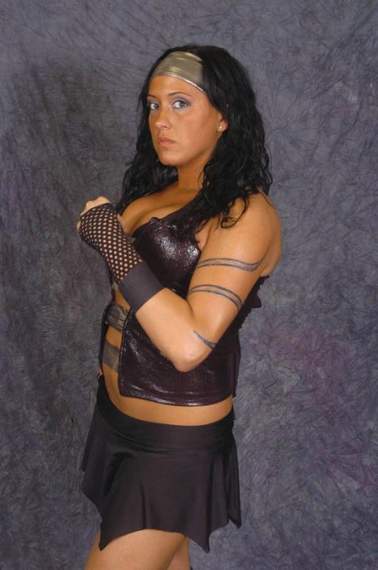 Maybe Finn could be played by Reuben de Jong, the nearly 7 foot strongman competitor/kickboxer/MMA fighter/pro wrestler who played the giant albino guy on Spartacus. He too would have to put on some... fat I guess.

5. What is the one-sentence synopsis of your book?

Years are only one way to age in this tale of a young warrior whose army-slaying sword belies her kind heart.

6. Will your book be self-published or represented by an agency?

7. How long did it take you to write the first draft of the manuscript?

It didn't take very long, only about a month or so - a month in which I did a lot of writing, granted.

8. What other books of the same genre would you compare yours with?

I would compare it with David Gemmell's Druss novels, or going further back, Beowulf.

9. Who or what inspired you to write this book?

Well, this is pretty similar to question 2. But to expand on it Rose is supposed to be not just a normal strong warrior, but as hinted by the Beowulf comparison before, an over the top type of character in the vein of the epic heroes of old. The closest thing to her in popular fantasy would probably be Brienne, but Brienne's from more of a gritty realistic setting while Rose is truly larger than life.

10. What else about your book might pique the reader’s interest?

There is a fair romantic element for those who like that kind of thing, and it features a nineteen year old heroine trying to find her place in the world. Also the writing IMO is very accessible, so those who tend to shy away from fantasy due to difficult language or long descriptions can feel safe knowing they can dive right into this.

Here are some more authors you may like, who will be making their The Next Big Thing blog posts next Thursday. Bookmark them and wait!

Posted by Bklynbill at 4:46 AM